Zack Nimbus is a typical suburban youth and volunteer monster exterminator living in a videogame world. It’s a realm where people actually do cross rivers by jumping across alligators’ heads (or being chomped to death in the attempt) and where injuries can be cured by eating food found laying around in old hallways. Here, the pleasant days are ending due to world conquest by the unspeakably evil but insecure and telephone-addicted sorcerer, Count Nefarious Vile.

Zack soon finds himself recruited by no-nonsense space soldier Sam and hot-headed ninja Lin-Ku to join a last desperate attempt to thwart Vile’s imminent victory. But not before lampooning every videogame convention that comes their way. 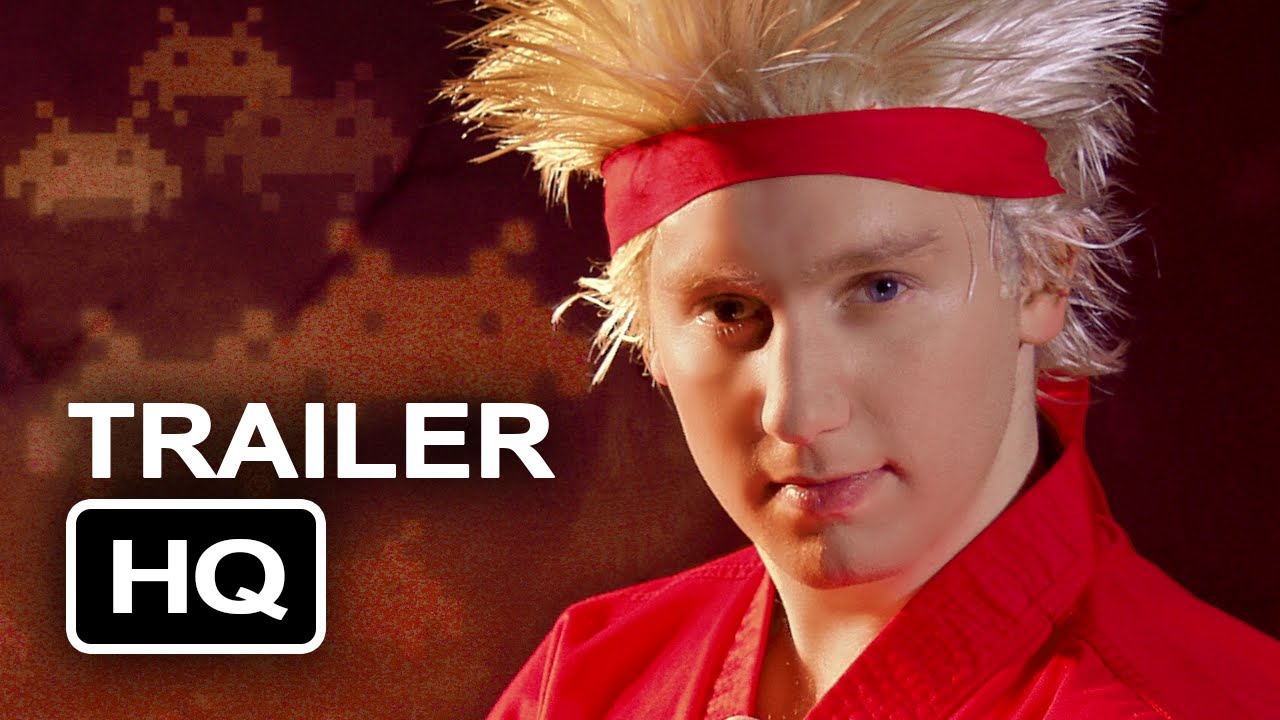