Only a ninja can defeat a ninja. Sometimes, it takes two. The infamous ninja Bruce has located the key to Ultimate Ninja Power™, and it’s up to ninja agents Gordon and Cheetah Lee to stop him from getting it. To do that they’ll need the help of some unlikely allies, including John Travolta, Charles Bronson, Ernest Borgnine, and Douglas Fairbanks!

Winner of a Telly Award for comedy, Ninja the Mission Force weaves an original ninja story into hilariously re-dubbed scenes from classic movies. Thus the ninjas’ scavenger hunt takes them to the Colosseum of ancient Rome, the Wild West, a pirate ship, a lost world of dinosaurs, outer space, and even Orson Welles’s living room!

But Bruce has more than stock footage at his disposal. Gordon and Cheetah Lee will also have to face off against an army of nefarious foes like Cheese Ninja and Science Ninja, deadly flying rats, evil gophers, and a cyborg tiger with a bone to pick.

So, not too different from your day. 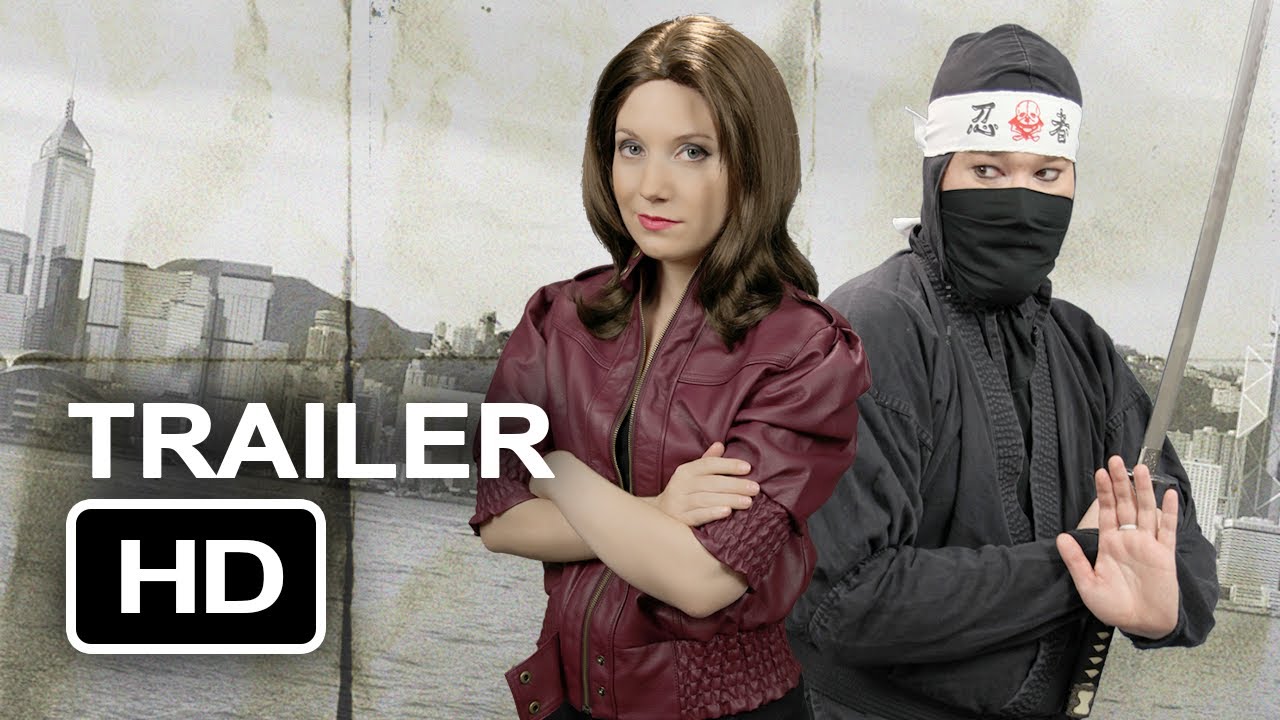