How the World Remade Hollywood

For decades, filmmakers worldwide have been remaking Hollywood movies in colorful ways. They’ve chronicled a singing and dancing Hannibal Lecter in India, star-crossed lovers aboard the doomed Nigerian ship Titanic, a Japanese expedition to the planet of the apes, and an uncivil war in Turkey between Captain America and a mobbed-up Spider-Man. Most of these films were low budget and many were unauthorized, but all of them were fantastic — and lately have begun to resurface thanks to cherry-picked YouTube clips. But why and how were they made in the first place?

This book tells the little-known stories of the wily filmmakers who made an Italian 007 flick by casting Sean Connery’s tradesman brother, produced a Turkish space opera by stealing a print of Star Wars for its effects footage, and transported a full-fledged Terminator to the present day — not from a post-apocalyptic future, but from the vibrant mythology of Indonesia. Their stories reveal more than mere imitations; they demonstrate the fascinating ways ideas evolve as they cross borders.

How the World Remade Hollywood is available from online booksellers everywhere in softcover and eBook formats. 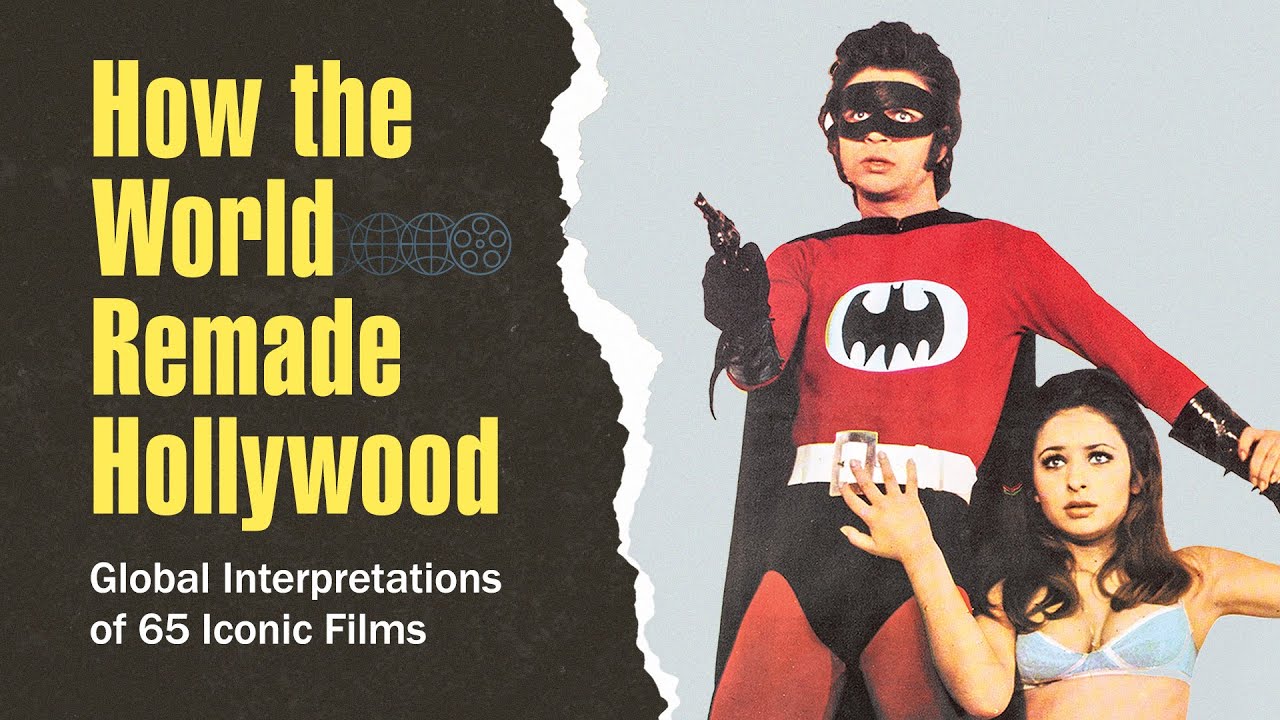