For the first time in English comes a remarkable literary discovery. In 1928, Turkish author Ali Rıza Seyfioğlu pirated Bram Stoker’s Dracula, rewriting it with new material, patriotic overtones, and Islam. A rare example of a “bootleg” novel, it’s also the first adaptation to plainly identify Dracula as the historical warlord Vlad the Impaler. This choice allowed Seyfioğlu to present the story from the unique perspective of a people once routed by the real-life Dracula.

In his retelling, a modern Istanbul is threatened with invasion by the ancient vampire, and three veterans of the Turkish War of Independence are forced to avenge their nation against its hereditary enemy.

Dracula in Istanbul: The Unauthorized Version of the Gothic Classic includes a foreword by Anno Dracula author Kim Newman, new essays on the book and its rare 1953 movie adaptation Drakula İstanbul’da, and several rare photos from the film.

This Digital Edition will be delivered as a .zip file containing a .pdf, .epub, and .mobi version of the book. 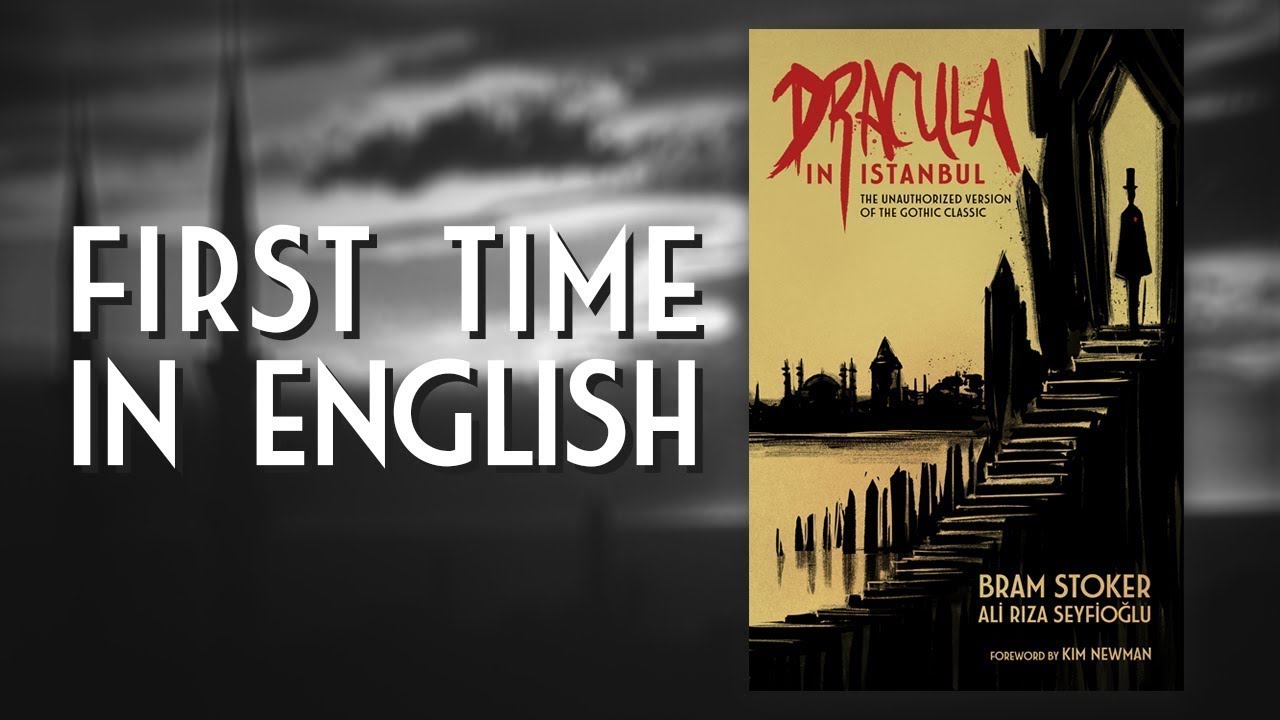