In a distant time, civilization has stretched beyond the edges of the known universe. Among rocket-propelled Japanese castles and robotic geisha, feudal lords with laser weapons rule a weary space-faring population. But even these remnants of society are in peril, for they strain beneath the will of a power-mad warmonger, the Undying Demon Lord.

Until one of his own stands against him.

Space Ninja follows a silent cyber-assassin who dares to betray his master and his programming. Accompanied by an enigmatic young girl whose life he spared, he travels between deep space outposts seeking a way to stop his former overlord and save a world that might no longer hold a place for him.

Winner of a Telly Award for art direction and with an exhilarating score by composer Chuck Cirino, this Kurosawa-meets-cyberpunk adventure looks as good as it sounds. 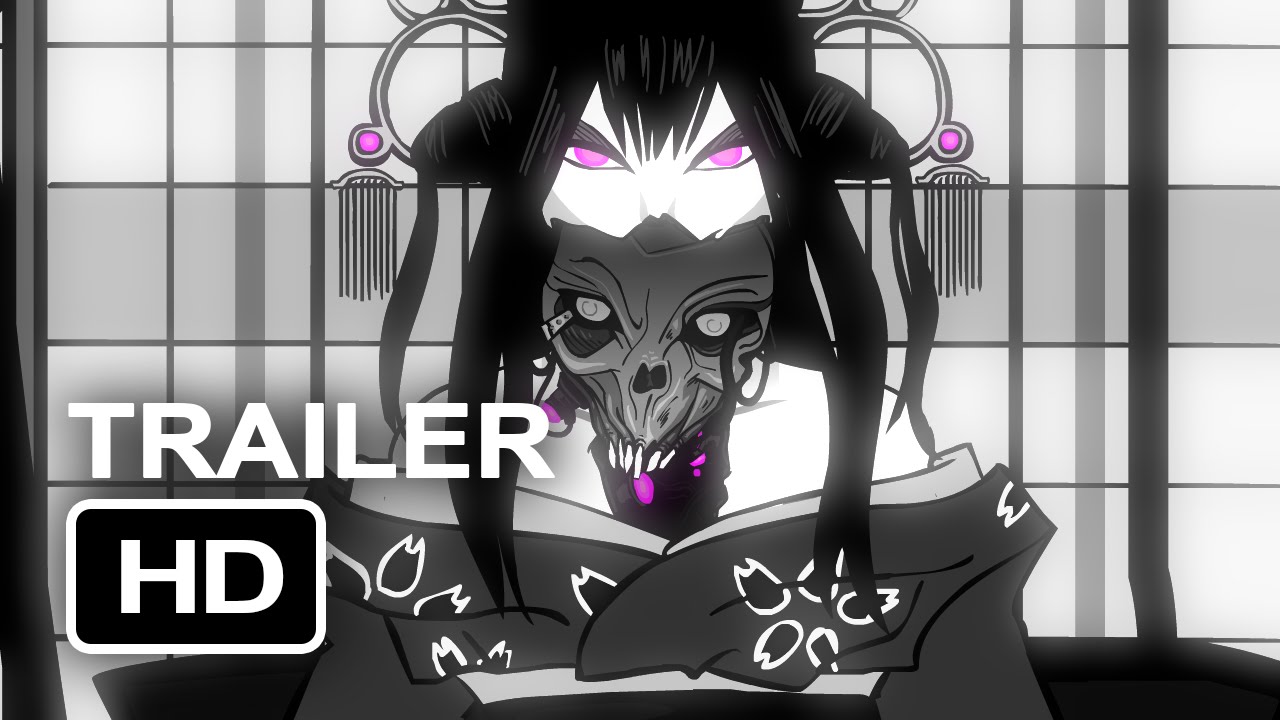